What Is Dandruff and How To Get Rid of It?

Dandruff is a common skin condition characterized by an itchy scalp and flaky skin, causing significant frustrations in individuals with the accumulation of apparent white, oily flakes in a person’s hair and on shoulders. While the root causes of dandruff remain unclear whilst various studies purpose a range of underlying reasons such as genetic and environmental factors, the signs and symptoms of dandruff involve white dusty flakes on the scalp produced by the excessive exfoliation of the skin of the scalp, irritation and itchiness. The severity of dandruff may fluctuate with season as it often aggravates during fall and winter months, due to the dry air.

It is crucial to note that although dandruff may not be listed among perilous medical conditions, it is accountable for causing psychological distress in individuals such as lower self-esteem, confidence and a sense of social awkwardness as it is often erroneously perceived as a sign of poor hygiene, and inadequate hair care.

“A study found out that male participants with dandruff were rated as having lower confidence compared to participants who reported a healthy scalp.” 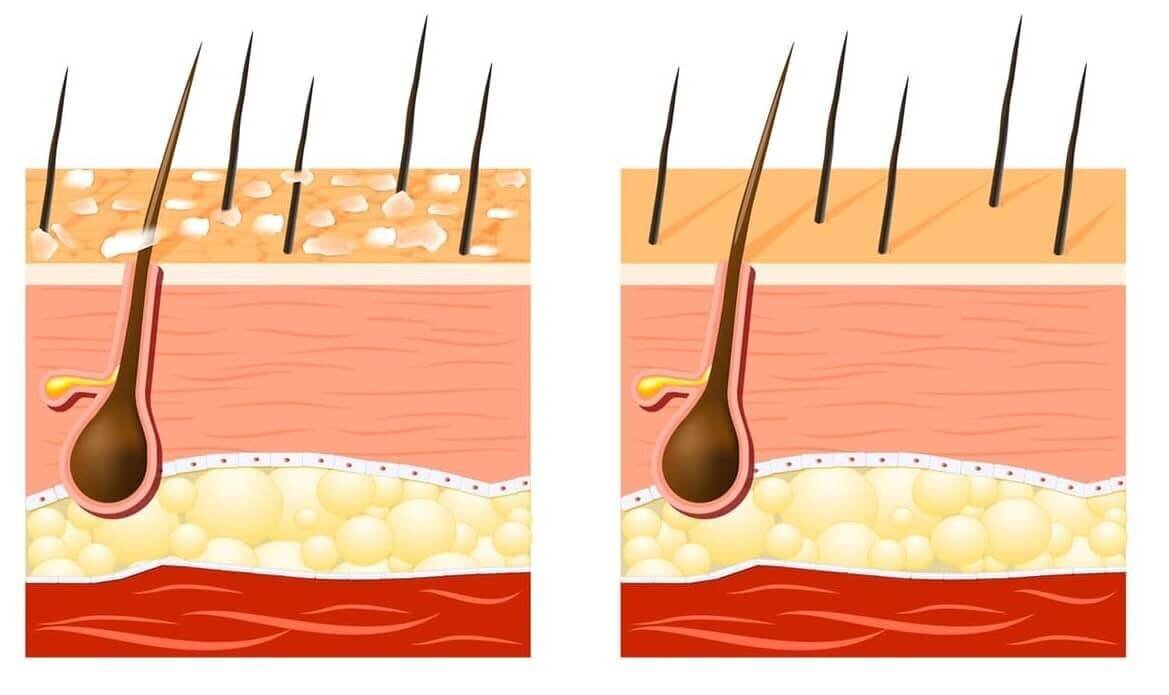 Furthermore, the severity of the condition could also be an indicator of other skin diseases such as seborrheic dermatitis, which is accompanied by other symptoms such as inflamed red skin, and scaly yellowish plaques. Therefore, it is highly recommended that individuals experiencing such symptoms consult a dermatologist to receive medical advice and find out practical treatment options such as anti-dandruff shampoos.

How to Spot Dandruff?

It is of utmost importance to pinpoint your scalp condition before opting for any dandruff shampoo or home remedies for dandruff as the active ingredients of the products or home remedies that you apply to your scalp irritate the skin or even exacerbate the inflammation furthermore in case your affliction is an indicator of another disease.

In the abstract, dandruff is defined as noninflammatory abnormal desquamation (the shedding or peeling of the skin in scales) of the skin of the scalp in greasy patches, accompanied by itchiness, numbness, tingling sense on the skin.  Indeed, though itchiness might be vexing, and the pressing urge to scratch the itchy spot may give a brief relief, it merely leads to a vicious cycle as scratching will irritate your scalp furthermore, whilst itchiness arises from the irritation in the first place.

While dandruff treatment often involves medicated shampoos to get rid of the excess of dead skin cells accumulated in the hair, due to the fact that itchiness and flakiness of the scalp are observed in other skin conditions that should not be left untreated, such as seborrheic dermatitis, scalp psoriasis, or dry scalp all of which stem from different causes and necessitate different treatments, it is vital to differentiate dandruff from the rest to choose the most appropriate treatment among the medically reviewed methods.

Why Do I Get Dandruff?

As previously noted, while its root causes are not clear, dandruff occurs when the skin on the scalp exfoliates excessively during the continuous course of skin layers replacing themselves, which results in large oily flakes, instead of the ordinary extremely small shedding. Therefore, it is assumed that the occurrence of dandruff might be related to some genetic factors such as excessive sebum (skin oil) secretion by sebaceous glands (oil-producing glands of the body). This is also found to be correlating with the observation that dandruff occurs mainly between puberty to middle-age, the phase when sebaceous glands are most active. Similarly, higher sebum levels in men, compared to women, may explain why men experience dandruff more often than women.

Also, certain diseases that affect the nervous system such as Parkinson’s Disease or microorganism and fungal infections such as Malassezia globosa, a scalp specific fungus that lives on scalp are listed among the other causes of dandruff. Studies also demonstrate that there is a strong correlation between the increase in the severity of dandruff with the dry air of fall and winter months and the stress levels of individuals.

Misconceptions and Inquiries about Dandruff 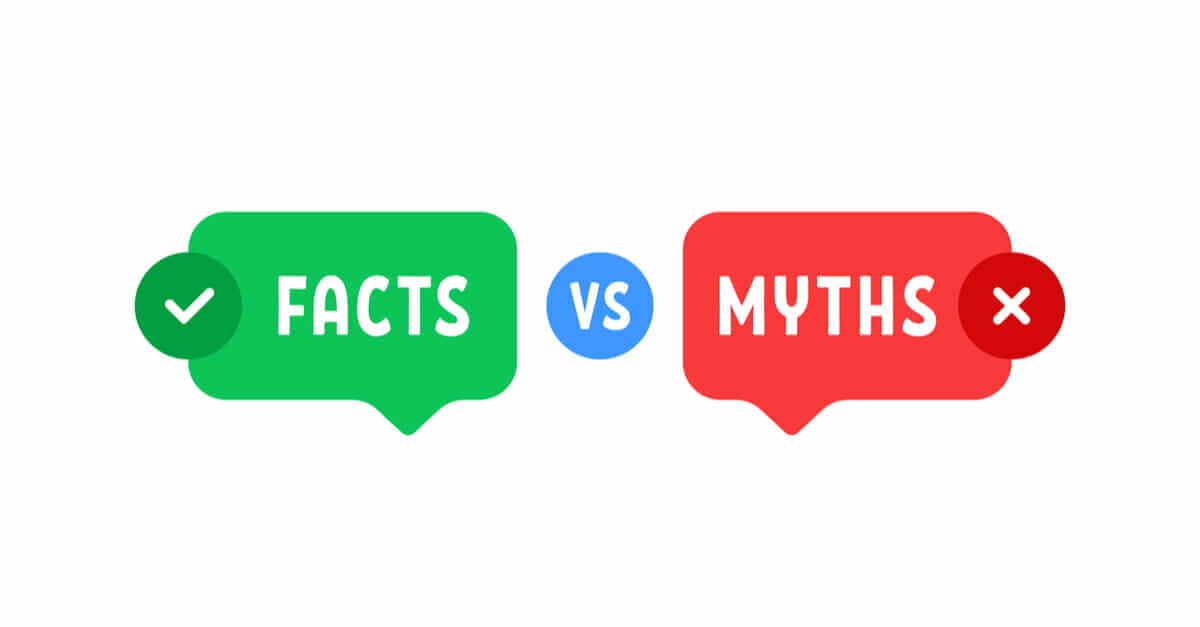 No, dandruff is not prompted by the lack of hygiene, however not washing your hair adequately may cause the dead skin cells to build up in your hair and become visible.

No, as dandruff is not contagious, it is not plausible to get it from someone or be infected by someone’s dandruff.

No, dandruff doesn’t lead to hair loss, however scratching resulting from itchiness may injure hair follicles, which in turn may result in hair thinning or temporary hair loss, but not baldness. Yet, it also should be noted that dandruff may cause hair to fall more frequently in people with androgenic alopecia, a condition that causes male, female- pattern baldness. However, if you are experiencing significant hair loss in patches, it also may stem from alopecia areata (spot baldness). It is highly advisable to consult a dermatologist.

What is the Best Way to Treat Dandruff?

As previously mentioned, before any treatment, it is vital to know the skin condition you experience. It is known that antifungals such as ketoconazole and selenium sulfide, and anti-dandruff shampoos containing salicylic acid are employed to combat dandruff. Also, applying aspirin to hair, due to its salicylic acid content, or oils such as coconut oil and tea tree oil, and coal tar can be listed among the home remedies for dandruff and hair related problems. Avoiding harsh chemicals  which may irritate the skin, not removing the patches and plaques on the scalp aggressively and brushing your hair more frequently to prevent the buildup of the flakes are similarly advised to treat dandruff.  Ultimately, it is strongly advisable to have a scalp check to diagnose your condition and follow a medical treatment accordingly.