Traction alopecia, which is a condition of hair loss arising on the scalp, especially in the front and side parts due to very tightly tied or braided hair, is more commonly seen in African American women. Braiding hair too tightly and thinly comes to the fore as a traditional hair style in African American women. This tightly braided hairstyle, which has started to be used in Egypt in 3500 BC and then came to the African continent, has been adopted as a communication tool for the African culture. Likewise, braid hairstyles commonly used in Africa were an important identity qualification that was determining the person’s tribe, age, marital status and social status.

Hair loss is very common in the African community, and it can be a sensitive subject for people who are losing hair in their early 20s. Hair loss can occur through the heavy use of hair creams, tight braiding and hair extensions over time. 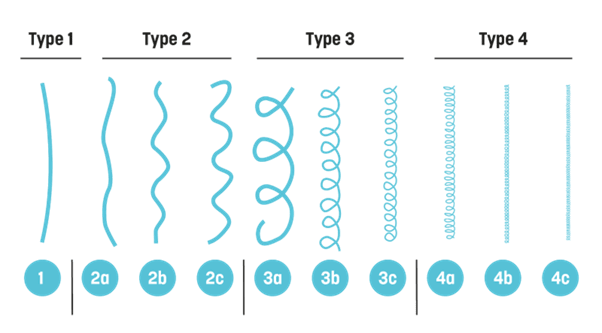 Each Race Has Its Own Hair Transplantation

Ethnic differences have a great effect on patients’ preferences for hair or beard transplantation. For example, beard and mustache transplantation is the most commonly preferred procedure by patients who come to Turkey from Arab countries. The main reason for this is that having an bushy beard symbolizes power and masculinity for Middle Eastern men. Europeans prefer naturalness in both hair and beard, unlike Arabs who demand sharper lines in beard transplantation. Although there are numerous hair types in various sources, human hair is generally examined under three different ethnic groups in the medical literature as Yellow (Asian), White (Caucasian) and Black (African) race. Despite the fact that the chemical and protein structure of hair is the same in 3 ethnic groups, they differ from each other in terms of hair growth pattern, hair density and hair shaft diameter.

As can be seen in this table, each race has its own advantages and disadvantages.

The hair density has 2 components;

If we look at the cross-sectional view of hair of people of different races;

Abundancy and Thinness of Hair Follicles are Again an Ethnic Characteristic

The hair follicles of Asians are found in single, double hair follicle groups in the scalp, while Africans have grafts with triple hair follicles and Caucasians have grafts with triple and quadruple hair follicles. Although African people have a thin hair shaft, the reason for voluminous appearance is due to the fact that their hair is curly. This characteristic allows to obtain a more voluminous appearance with less grafts in hair transplantation. Although it is advantageous to have curly hair in this respect, it may cause complications especially in the graft harvesting phase of hair transplantation procedure. In Africans, the epidermis layer (upper skin) that surrounds the hair follicle externally is thicker and tighter compared to other ethnic groups. This may cause damage to the hair follicles, rupture and a high transection rate (graft damage during extraction) in the graft taking phase.  Another possible complication is the risk of “keloid” development on scars in the healing process after hair transplantation. This abnormal wound formation, which occurs as a result of ongoing tissue repair due to production of excess cells by the body after the wounds are healed, is more common in Africans than in other ethnic groups.  It is possible to obtain successful results from hair transplantation of patients with African hair, if it is performed by an experienced hair transplantation specialist and a professional team with modern equipment, proper technique and care.

The Caucasian race with the highest hair density has a smooth, wavy or curly hair structure and a color scale ranging from black, brown tones to yellow and red.

Hair Color of People Is A Sign of Hair Density 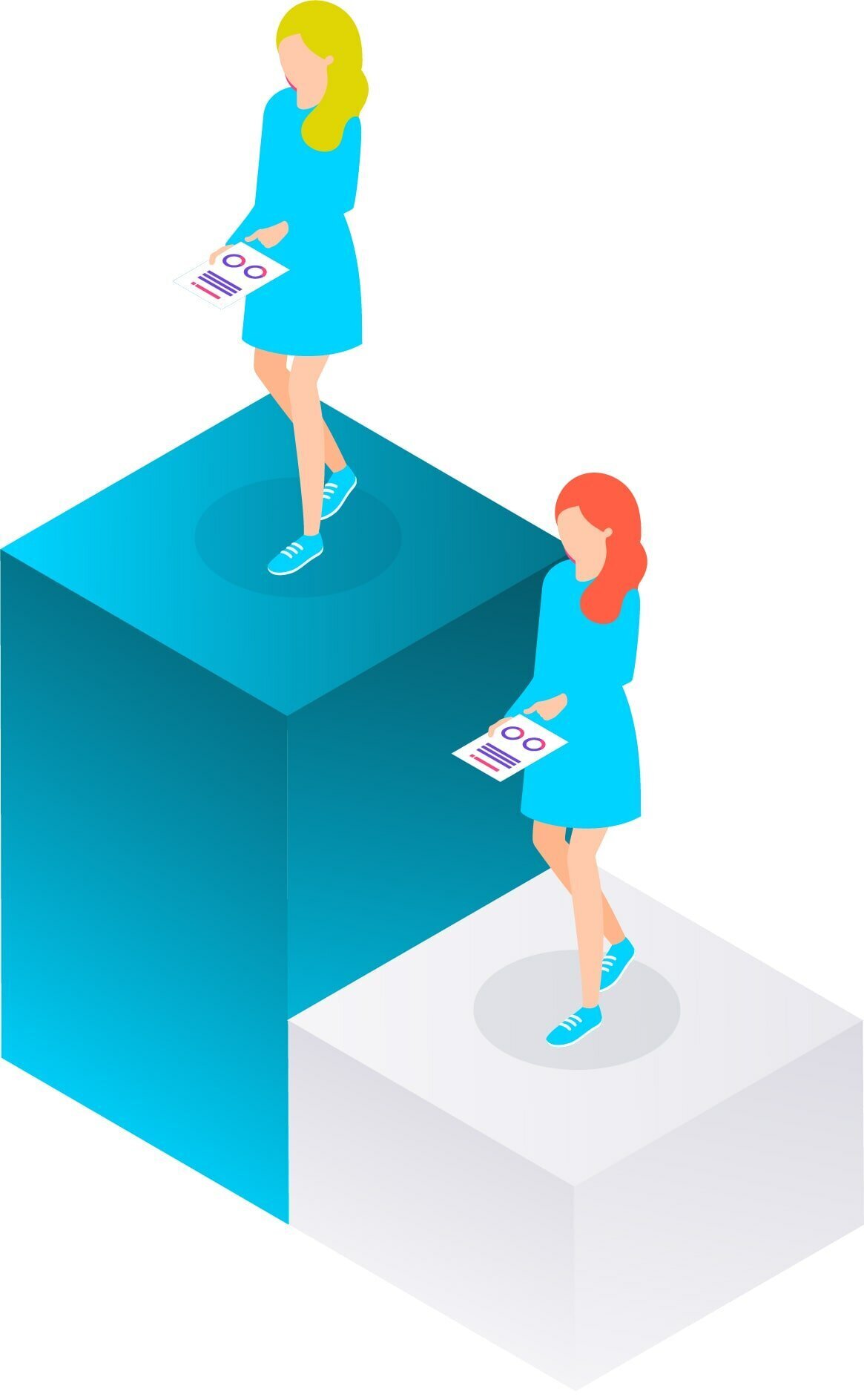 If we analyze the head shape;

The portion from the tip of the nose to the back of the head is longer compared to the horizontal plane (the portion extending from the top of the head, from one ear to another). This anatomical characteristic may cause both hairless areas to be larger and a more prominent, symmetrical and deep receding in the frontotemporal region.

Most Advantageous Race in Hair Transplantation

Although Caucasian people may need more grafts than Africans and Asians to get a voluminous look in hair transplantation, the scalp of them is more flexible than that of Africans and Asians. The length of hair follicles is also shorter compared to Asians with very long hair follicles. This structural characteristic allows the grafts to be collected more easily in Caucasian people, helping reduce the likelihood of damage to hair follicles and the risk of transection to a minimum, as well as enables the use of different techniques such as Sapphire FUE, DHI and hair transplantation without shaving.

Elements That Determine The Quality of a Hair Transplant Clinic

Medicines to Take After Hair Transplant to Improve Hair Growth